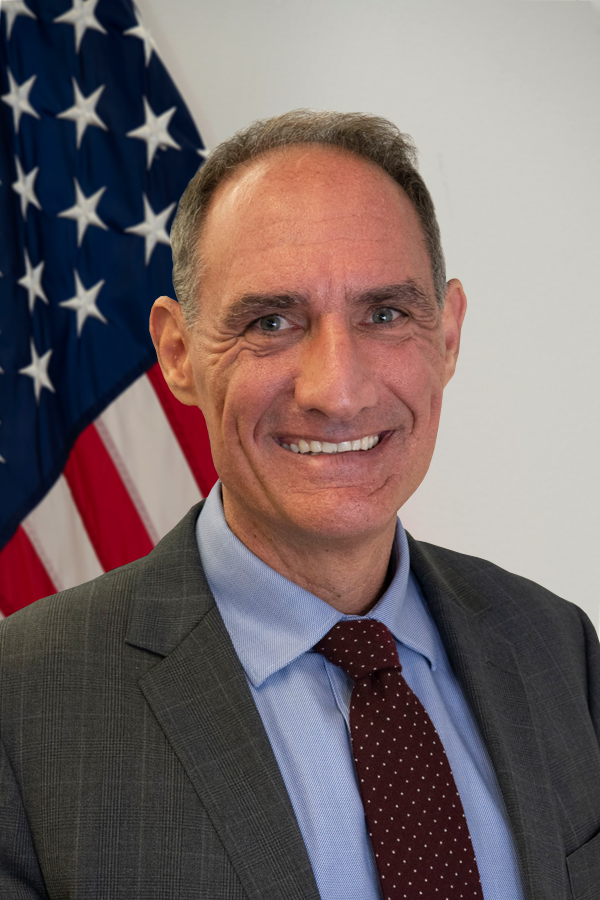 Australia is a vital ally, partner, and friend of the United States. The U.S. and Australia maintain a robust relationship underpinned by shared democratic values, common interests, and cultural affinities. Economic, academic, and people-to-people ties are vibrant and strong. The two countries marked the 75th anniversary of diplomatic relations in 2015. In 2017, the U.S. and Australia will mark the 75th anniversary of a number of key World War II battles, including the Battles of the Coral Sea, Midway, and Guadalcanal.

The U.S.-Australia Free Trade Agreement has boosted U.S. exports to Australia over 100 percent since coming into force in 2005. Total U.S. goods and services trade with Australia totaled nearly $65 billion in 2015; the U.S. ran a trade surplus of nearly $29 billion. U.S. exports to Australia support over 250,000 U.S. jobs, in sectors including machinery, travel services, industrial supplies and materials, consumer goods, and financial services. In return, Australia exports foods, feeds, and beverages; industrial supplies and materials; and business and travel services.