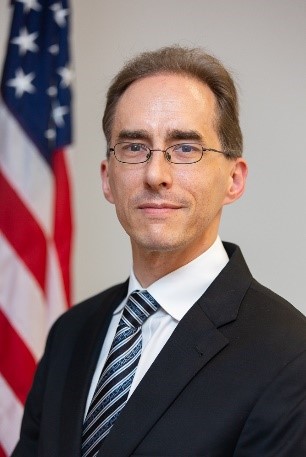 Deputy Secretary Biegun to Participate in the OSCE Ministerial Council

Political Prisoners in Belarus Should Be Released

Expulsion of UK Diplomats from Belarus

Bureau of Economic and Business Affairs Bureau of European and Eurasian Affairs Office of the Spokesperson The Secretary of State Bureau of Democracy, Human Rights, and Labor
View all news

Since Belarusian President Alexander Lukashenka came to power in 1994, he has consolidated power through widespread repression. In 1996, Lukashenka reacted to Western criticism of a referendum that dissolved Parliament and expanded the authority of the presidency by temporarily expelling the U.S. and EU Ambassadors. After a presidential election in 2006 that violated international norms and was neither free nor fair, the United States implemented travel restrictions and targeted financial sanctions on nine state-owned entities and 16 individuals (including Lukashenka). In 2008, after the United States tightened sanctions due to worsening human rights abuses, Belarus expelled the U.S. ambassador and 30 out of 35 U.S. diplomats. In August 2015, Lukashenka released all six of Belarus’ political prisoners. In response, the United States provided limited sanctions relief, suspending sanctions on state-owned entities. Since then, Belarus has taken some steps to improve democracy and human rights. In 2019, the United States and Belarus announced they would exchange ambassadors as the next step in normalizing bilateral relations. Increased engagement depends on Belarus making additional progress on human rights and democracy issues.

U.S. assistance to Belarus focuses on expanding democratic rights and fundamental freedoms and promoting a market economy by strengthening the private sector and stimulating entrepreneurship.