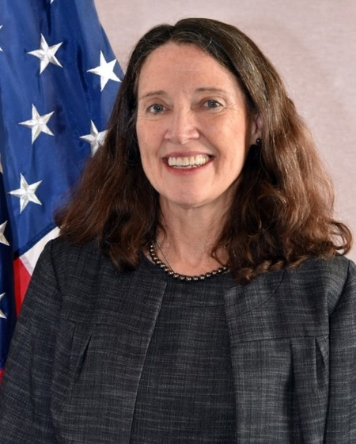 The U.S. established diplomatic relations with Benin in 1960, following its independence from France. The U.S. supports the consolidation of democracy and economic liberalization in Benin. Legislative and presidential elections in 2015 and 2016, respectively, were peaceful and benefited from strong citizen participation and robust press freedom. Poor health care, the low quality of public education, and endemic corruption, however, persist as obstacles to national development.

The U.S. supports efforts to improve the health of Beninese families by reducing the malaria disease burden, improving the health of mothers and young children, and strengthening the health system. U.S. assistance also provides support to Benin’s defense and military capacity enhancement, enabling the country to maintain domestic peace and security while contributing to regional stability.

Benin is eligible for preferential trade benefits under the African Growth and Opportunity Act. The U.S. aims to promote increased trade with Benin and to stimulate U.S. investment in key sectors such as energy, telecommunications, and transportation. Benin and the U.S. have a bilateral investment agreement. The U.S. also has a trade and investment framework agreement with the West African Economic and Monetary Union, of which Benin is a member.