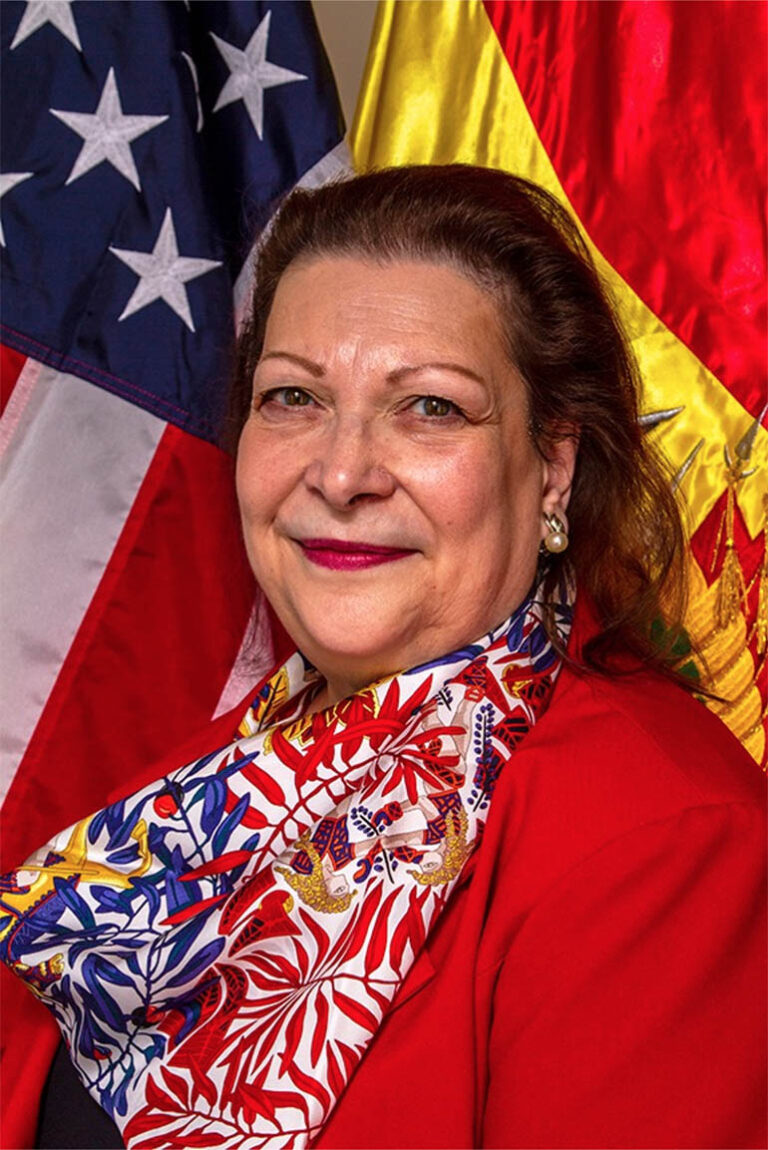 The United States established diplomatic relations with Bolivia in 1849 following its independence from Spain. In recent years, the bilateral relationship between the United States and Bolivia has been strained by the Bolivian government’s decisions to expel the U.S. ambassador and U.S. law enforcement and development cooperation agencies. Despite these challenges, the United States maintains a strong and respectful relationship with the Bolivian people, with whom the United States partners to advance entrepreneurship, cultural, and educational initiatives. Bolivia is the third largest producer of cocaine in the world and its government permits the licit cultivation of significant quantities of coca. Bolivia’s international obligation to control illegal narcotics is an issue in the bilateral relationship.

The United States is one of Bolivia's top trade partners. U.S. exports to Bolivia include machinery, vehicles, aircraft, optical and medical instruments, and agricultural products. U.S. imports from Bolivia include silver and jewelry, crude oil, tin, Brazil nuts, and other agricultural products. Bolivia is generally open to foreign direct investment, but legal uncertainties include regulatory changes called for in the 2009 Bolivian constitution. The government nationalized numerous companies that were privatized in the 1990s. As of June 2012, the Bolivian Government terminated the U.S.-Bolivia bilateral investment treaty that entered into force in 2001, but the treaty will continue to apply for another 10 years to cover investments existing at the time of termination. While economic growth has been positive throughout the last decade, Bolivia remains one of the poorest countries in the Western Hemisphere.