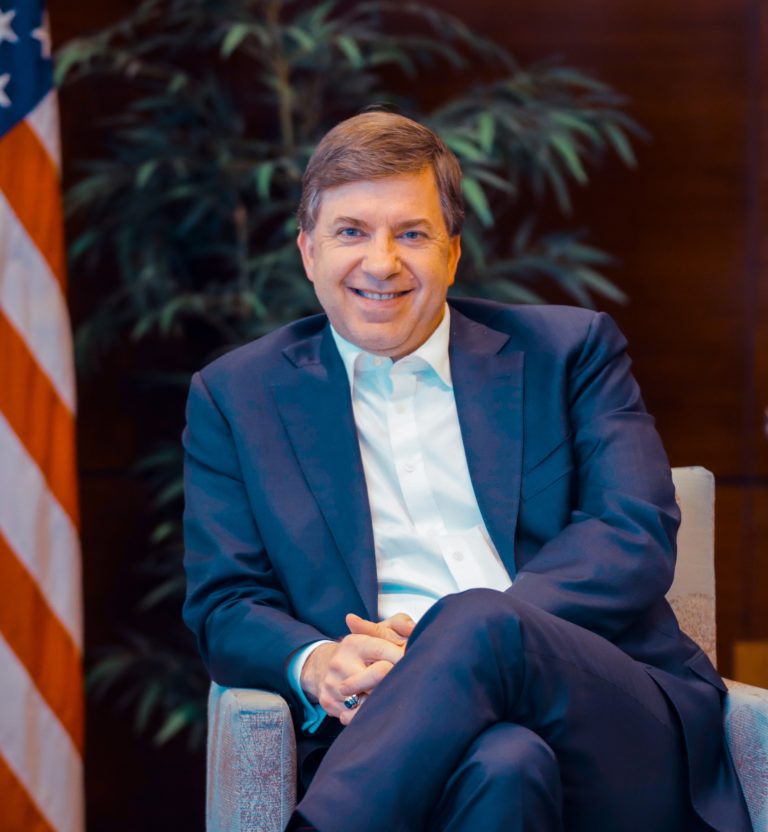 The U.S. Agency for International Aid (USAID) partners with four Brazilian ministries and the private sector to improve biodiversity conservation in the Amazon, primarily through close bilateral cooperation on strengthening Brazil’s vast Protected Areas system, including indigenous territorial management. Through public-private partnerships, USAID supports projects focused on biodiversity conservation, science, and technology, as well as entrepreneurship and access to English language training for Brazilian youth, while increasing the impact of social investments made by U.S. companies in Brazil through their corporate social investment programs.