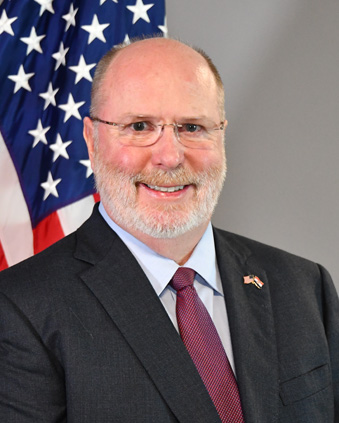 Bilateral relations between the United States and Croatia are strong. The United States established diplomatic relations with Croatia in 1992 following its independence from Yugoslavia. Following Croatia’s independence, U.S. engagement supported Croatia’s development as a democratic, secure, and market-oriented society and as a strong partner in Euro-Atlantic institutions, and the United States welcomed Croatia’s positive and stabilizing role in the region. U.S. assistance has been important in enabling Croatia to become a leading partner in Southeast Europe and a model for its neighbors. Croatia’s commitment to democracy and reform led to its accession to the European Union (EU) on July 1, 2013.

Croatia actively supports its international commitments to prevent the proliferation of weapons of mass destruction. The United States will continue its work to strengthen Croatia’s strategic trade control system, border controls, and law enforcement mechanisms. The U.S. Department of Defense has a robust military-to-military relationship with Croatia. The U.S. provides military assistance to Croatia in the form of training, equipment, equipment loans, and education in U.S. military schools. Croatia also has a state partnership with the Minnesota National Guard.

Croatia is a member of the EU. The U.S. economic relationship with the EU is the largest and most complex in the world, a relationship which continues to strengthen as we move forward with trade negotiations. Croatia is a strong democracy with a market-oriented economy but retains significant state control or involvement in a number of industries. The Croatian Government has made progress on robust economic reforms, and intends to further consolidate public spending, improve the business climate, and foster economic growth. The United States and Croatia have a bilateral investment treaty and investment protection agreement.