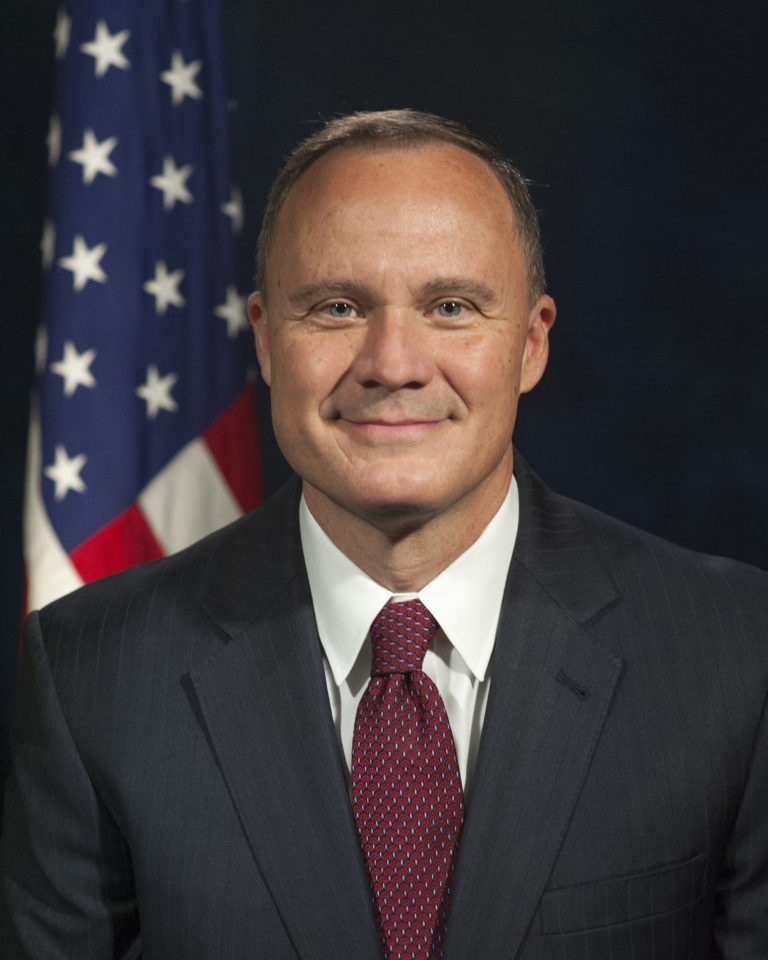 What you need to know before you go: visas, embassy & consulate locations, vaccinations, etc.

Briefing With Assistant Secretary for African Affairs Tibor P. Nagy and U.S. Ambassador to Ethiopia Michael A. Raynor on the Situation in Ethiopia’s Tigray Region

Ethiopia, the second most populous country in Africa, remains an effective development partner, particularly in areas of health care, education, and food security. During the past decade, Ethiopia reduced poverty and improved human development. While increased investments in resilience by the U.S. and Ethiopian governments allowed Ethiopia to weather the 2011 and 2015-2016 droughts with relatively little impact, an estimated 8.5 million people still require emergency assistance in Ethiopia. Ethiopia hosts more than 900,000 refugees, and U.S. support, totaling $76 million in FY 2017, is crucial to maintain Ethiopia's internal stability and support the region.

Ethiopia ranks among the fastest growing economies in the world. Ethiopia is eligible for preferential trade benefits under the African Growth and Opportunity Act. U.S. exports to Ethiopia include aircraft, wheat, machinery, low-value shipments and repaired products, and vegetables. U.S. imports from Ethiopia include coffee, oil seeds, textiles, and garments. The U.S. has signed a trade and investment framework agreement with the Common Market for Eastern and Southern Africa, of which Ethiopia is a member.