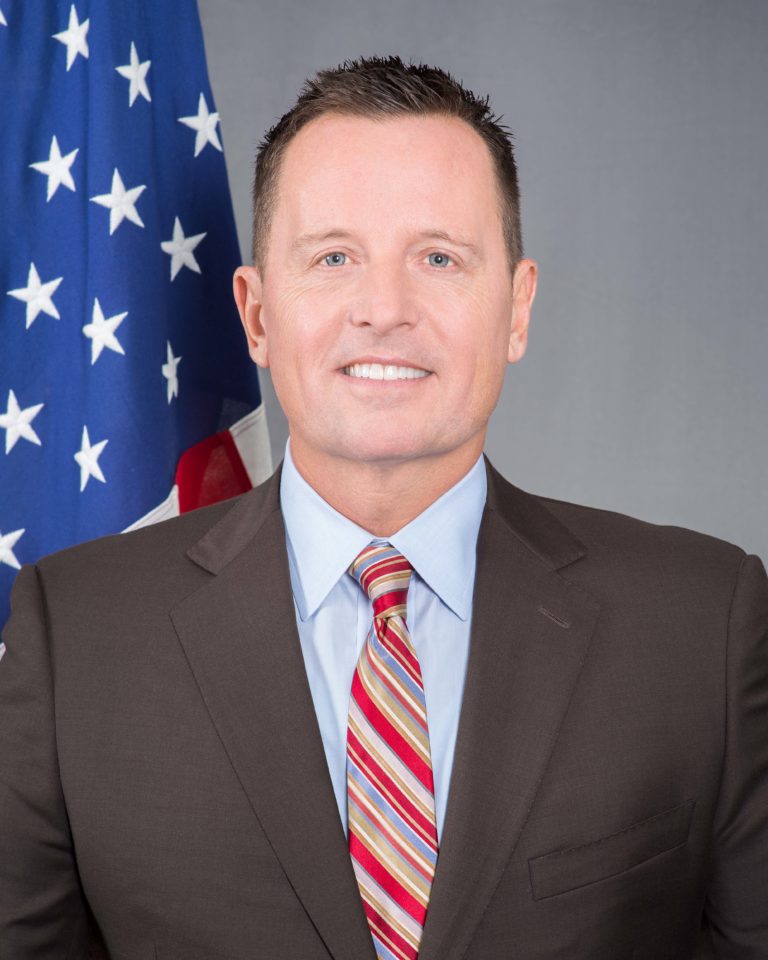 EU Member States are collectively the United States’ biggest trading partner, and Germany, as Europe’s largest economy, is at the heart of that relationship. After China and the United States, Germany is the world’s third-largest exporter. Every fourth job in Germany depends on exports, which accounted for 47% of Germany’s GDP in 2018 (almost four times the export share of U.S. GDP).