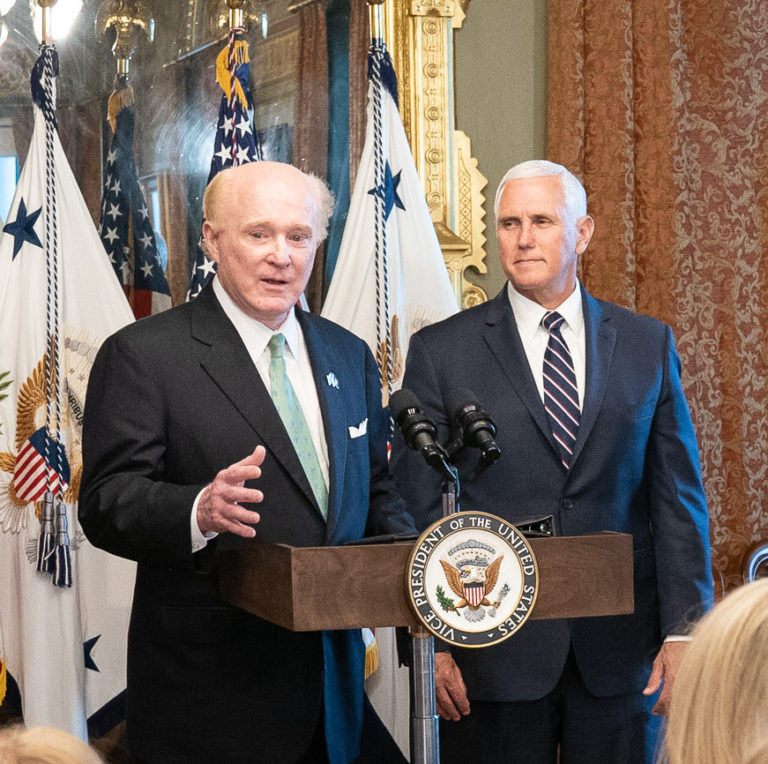 The Passing of John Hume

U.S. relations with Ireland have long been based on common ancestral ties and shared values. In addition to regular dialogue on political and economic issues, the U.S. and Irish governments benefit from a robust slate of exchanges in areas such as commerce, culture, education, and scientific research. With Ireland’s membership in the European Union (EU), discussions of EU trade and economic policies, as well as other aspects of broader EU policy, constitute key elements in the U.S.-Ireland relationship.

The International Fund for Ireland (IFI), established by the British and Irish governments in 1986, provides funding for projects to sustain the peace process and to generate cross-community engagement and economic opportunity in Northern Ireland (the United Kingdom) and the border counties of Ireland. The U.S. government has contributed more than $544 million to the IFI since its establishment.