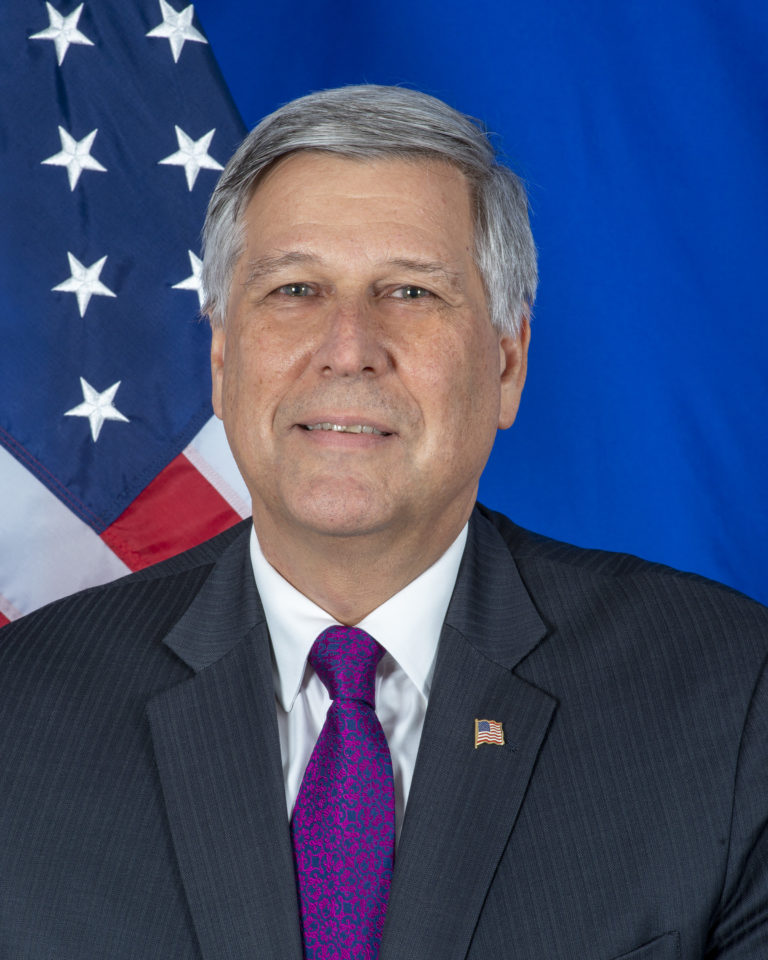 Since Kosovo’s independence in 2008, the United States and over 100 UN-member countries have recognized Kosovo as an independent, sovereign state. The United States continues to support a multiethnic, democratic Kosovo, fully integrated into the international community. This remains a key pillar of U.S. efforts to stabilize the Balkan region and ensure a Europe that is strong and free. U.S. priorities in Kosovo are focused on regional stability, including the normalization of Kosovo’s relations with Serbia, strengthening the rule of law, and fostering economic growth.

U.S. Government assistance aims to help Kosovo become a stable, democratic, and economically viable country within Europe, offering equal opportunity and protections to all its citizens. U.S. Department of State and USAID foreign assistance prioritize the full implementation of international agreements to normalize Kosovo-Serbia relations and works to build transparent and responsive government institutions. The United States is partnering with the Kosovo government to implement a Millennium Challenge Corporation (MCC) Threshold Program to support accountable governance and a reliable energy landscape in Kosovo. The government of Kosovo and MCC are also jointly developing a new Compact program, expected come up for approval in 2020.

U.S. investors in Kosovo are involved with projects in the construction, energy, health, information technology, and real estate development sectors. Kosovo is a beneficiary country under the Generalized System of Preferences (GSP) program, which promotes economic development by eliminating duties on approximately 3,500 products imported from Kosovo.