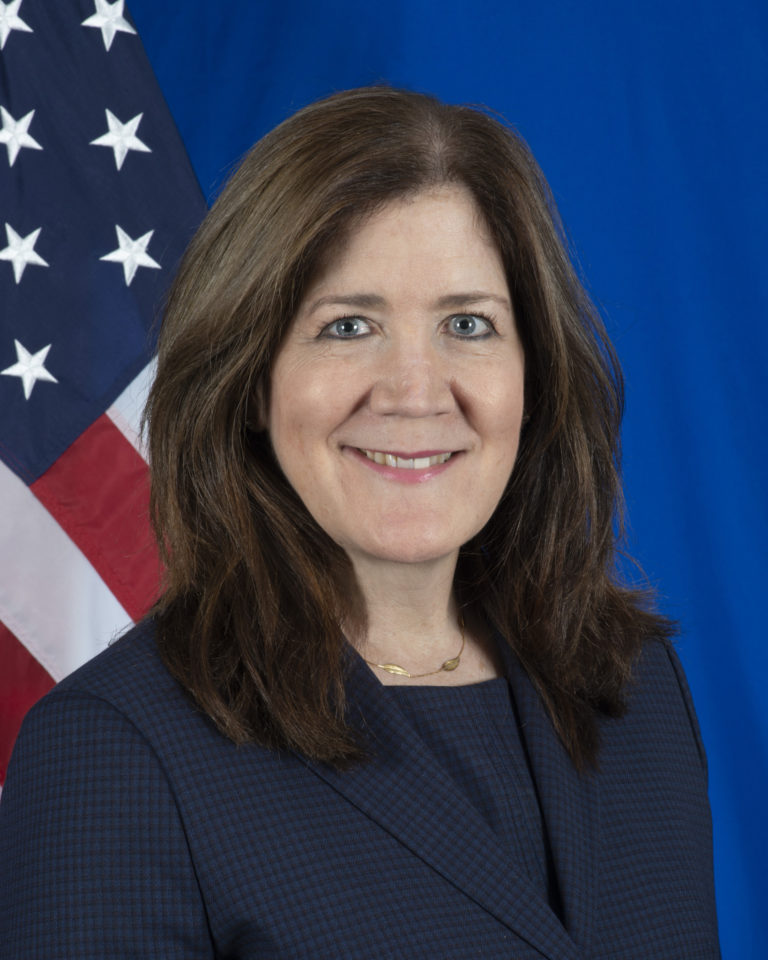 Bureau of Near Eastern Affairs Office of the Spokesperson The Secretary of State Bureau of European and Eurasian Affairs Bureau of Population, Refugees, and Migration
View all news

The United States seeks to help Lebanon preserve its independence, sovereignty, national unity, stability, and territorial integrity. The United States, along with the international community, supports full implementation of United Nations Security Council Resolutions (UNSCRs) 1559, 1680, and 1701, including the disarming of all militias, the delineation of the Lebanese-Syrian border, and the deployment of the Lebanese Armed Forces (LAF) throughout Lebanon. The United States believes that a peaceful, prosperous, and stable Lebanon can make an important contribution to comprehensive peace in the Middle East.

Lebanon has historically been a free-market economy with a strong laissez-faire commercial tradition. Since the fall of 2019, however, Lebanon has been mired in an economic and financial crisis from which it has yet to recover. As of August 2020, the government has yet to implement economic reforms necessary to reduce overall debt and put the country on a sound economic footing. In 2018, major U.S. exports to Lebanon were vehicles, mineral fuel and oil, products of chemical industries, machinery and electrical instruments, prepared foodstuffs, beverages and tobacco, and vegetable products. The U.S. and Lebanon have signed a Trade and Investment Framework Agreement to help promote an attractive investment climate, expand trade relations, and remove obstacles to trade and investment between the two countries.