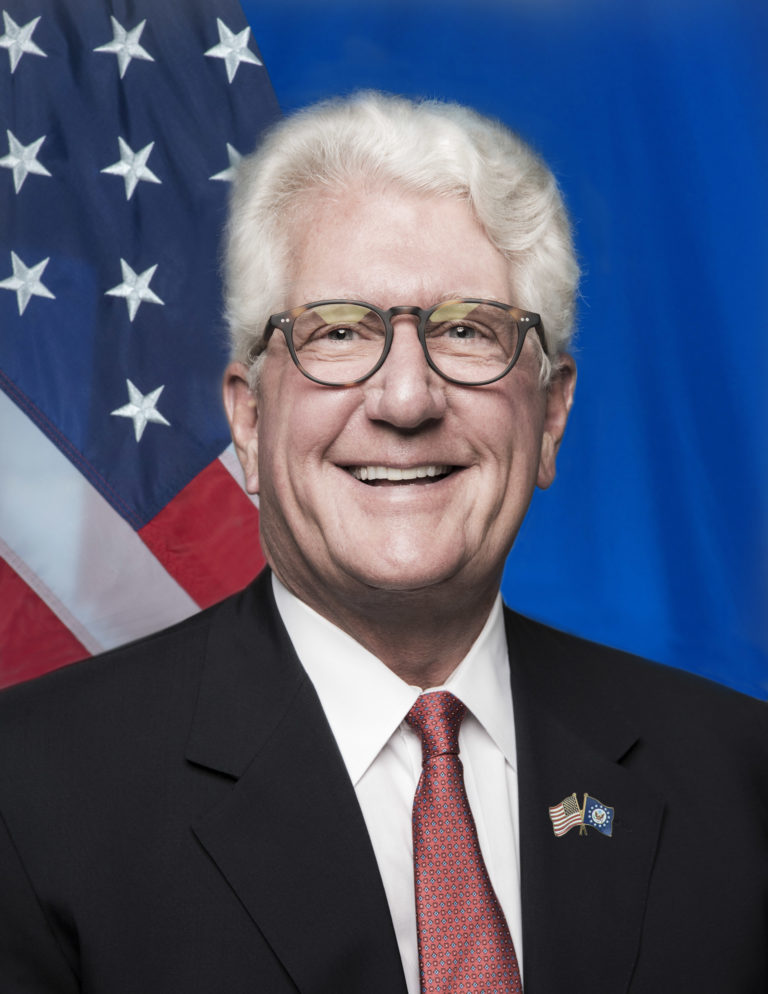 Cases Filed Against the Kingdom of Morocco

Morocco and the U.S. share common concerns and consult closely on security, political, and economic issues and sustainable development. The U.S. designated Morocco a Major Non-NATO Ally in 2004, and the U.S. and Moroccan militaries hold joint exercises and training. Morocco is a strong partner in counterterrorism efforts and works closely with U.S. law enforcement to safeguard both countries’ national security interests. The U.S. and Morocco coordinate their efforts to promote regional stability and security, including through the Global Counterterrorism Forum and the Global Coalition to Defeat ISIS.

U.S. assistance to Morocco enhances the Government of Morocco’s capacity to promote security and prevent acts of terrorism while addressing core drivers of instability, such as political and social marginalization. U.S. education and economic growth assistance aim to improve productivity and access to economic opportunity. Our support has a positive impact beyond Morocco’s borders in both the Middle East and Africa, bolstering Morocco’s emergence as a major partner for regional stabilization efforts.

Around 150 U.S. companies operate in Morocco, particularly in the renewable energy, infrastructure, aviation, and environmental technology sectors. In 2006, Morocco entered into a free-trade agreement with the United States. Since its entry into force, Moroccan exports to the U.S. have more than doubled, and U.S. exports to Morocco have more than quadrupled. From 2005 to 2019, the total value of Moroccan goods exported to the United States increased from $446 million to $1.582 billion, and U.S. exports to Morocco have increased from $481 million to $3.496 billion.