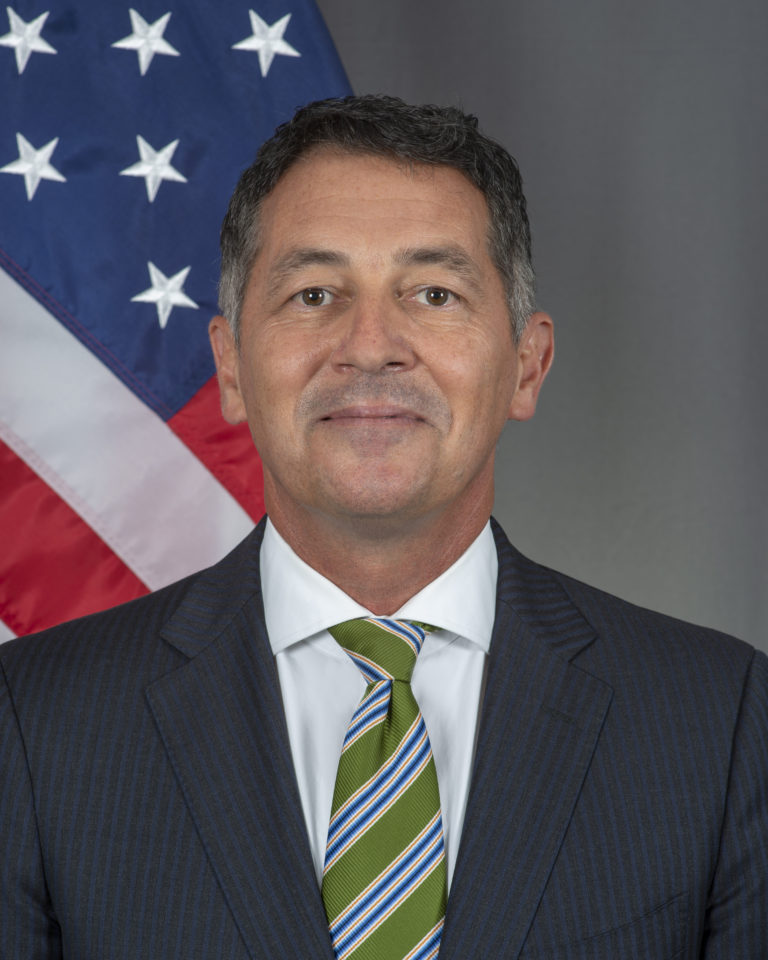 The United States enjoys a strong and positive relationship with Nepal. Years of diplomacy, development, and military engagement have advanced U.S. interests as Nepal has evolved into a more peaceful, stable democracy with significant economic potential. Since the end of its 10-year civil war in 2006 and the devastating earthquakes of 2015, Nepal has successfully transitioned into a constitutional federal republic grounded in a constitution promulgated in 2015.

Officials from Nepal and the United States meet regularly at the highest diplomatic levels to discuss a variety of issues including: assistance provided by USAID, the largest bilateral donor in Nepal; Millennium Challenge Corporation (MCC) coordination and implementation; trade (including technical assistance); security and defense cooperation; and humanitarian assistance and disaster response.

To improve Nepal’s economic situation, the MCC signed, in 2017, a $500 million Compact with Nepal to expand Nepal’s electricity transmission infrastructure and improve its road maintenance regime. The Nepali government has committed another $130 million for a program total of $630 million. The Compact will build 300 kilometers (km) of high-voltage electric transmission lines, three substations, perform enhanced road maintenance on 305 km of strategic highways, and provide technical assistance to the national electric utility, the new electricity regulator, and the Department of Roads.

The United States and Nepal have signed a trade and investment framework agreement, providing a forum for bilateral talks to enhance trade and investment, discuss specific trade issues, and promote more comprehensive trade agreements between the two countries. In 2016, Nepal became one of few countries in the world with a single-country trade preference program with the United States. Principal U.S. exports to Nepal include agricultural products, aircraft parts, optic and medical instruments and machinery. U.S. imports from Nepal include carpets, apparel and jewelry.