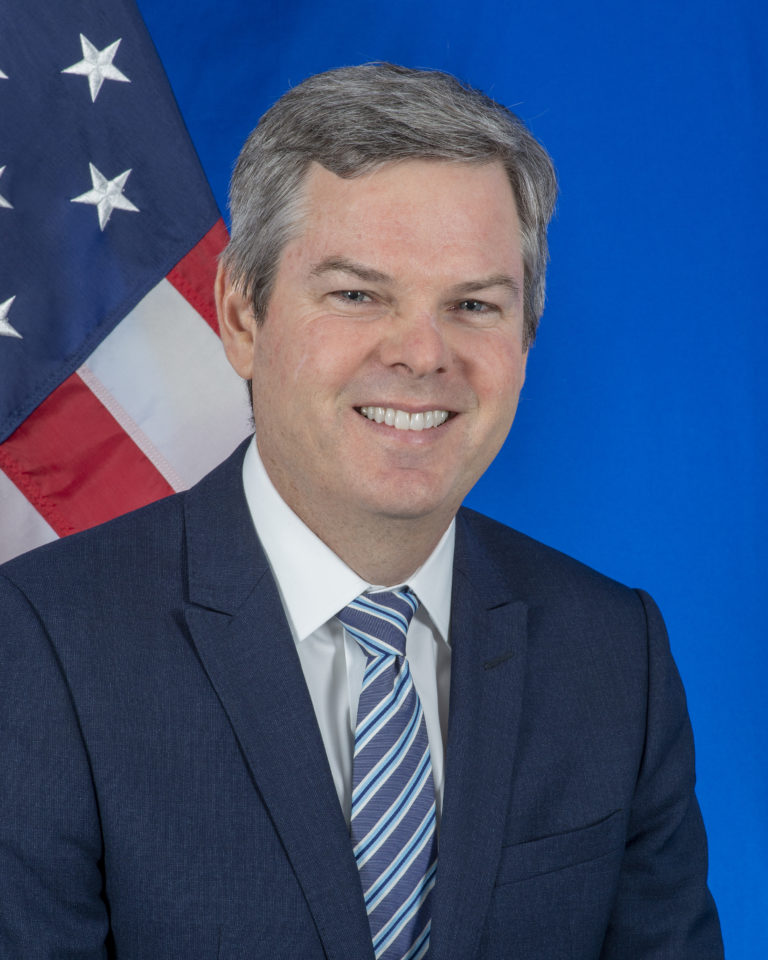 U.S. Support for a Return to Democracy in Nicaragua

The United States Sanctions a Nicaraguan Police Chief, a Member of the Nicaraguan Judiciary, and Another Member of Ortega’s Inner Circle

The U.S. government works to advance U.S. interests in Nicaragua by helping the country increase its prosperity, security, and democratic governance. Since Nicaragua’s independence, the country has experienced frequent periods of armed conflict, rebellion, and dictatorships, which have interrupted diplomatic relations with the United States a number of times.

The United States is the only major international donor that does not provide assistance directly to the Nicaraguan government and U.S. assistance in 2017 was under five percent of the total foreign aid received in the country. U.S. assistance to Nicaragua promotes strengthening of democratic governance, citizen security, and economic prosperity.

President Ortega’s brutal repression has led to a major economic recession, significantly affecting long-term growth prospects for Nicaragua. The country remains the second-poorest country in the Western Hemisphere, despite averaging over four percent GDP growth annually since 1995, and the April 2018 unrest has caused the economy to decline by between 2 and 4 percent.