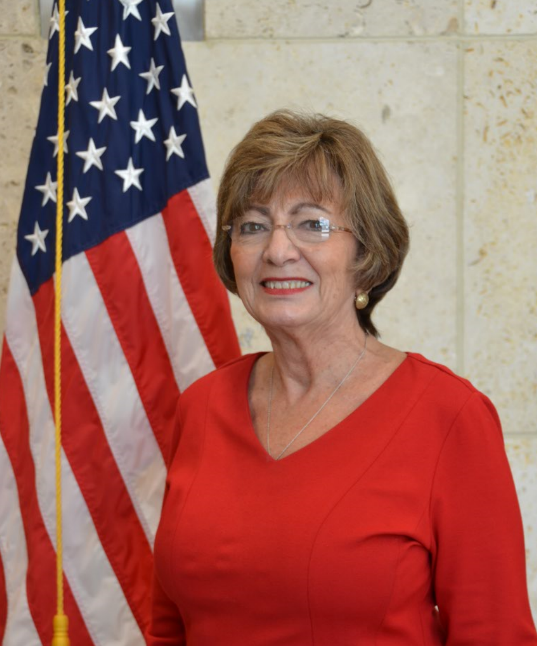 Telephonic Press Briefing with Jon Piechowski, Deputy Assistant Secretary in the Bureau of Western Hemisphere Affairs and David Hogan, Acting Director in the Office of Marine Conservation at the Bureau of Oceans and International Environmental and Scientific Affairs

Saint Lucia is an active participant in the Caribbean Basin Security Initiative, a partnership between the United States and the countries of the Caribbean dedicated to increasing citizen security throughout the region. The Peace Corps, whose Eastern Caribbean regional headquarters is located in Saint Lucia, has volunteers in Saint Lucia working in education. In addition, Saint Lucia benefits from U.S. military exercises and humanitarian civic action construction projects.

Saint Lucia's economy depends primarily on revenue from tourism. More visitors to Saint Lucia are from the United States than any other country. Saint Lucia is a beneficiary of the Caribbean Basin Initiative, which aims to facilitate the economic development and export diversification of the Caribbean Basin economies by providing beneficiary countries with duty-free access to the U.S. market for most goods. The single most significant foreign investment in Saint Lucia is U.S.-based Buckeye Partners Limited large petroleum storage and transshipment terminal. Saint Lucia does not have a bilateral investment treaty with the United States.