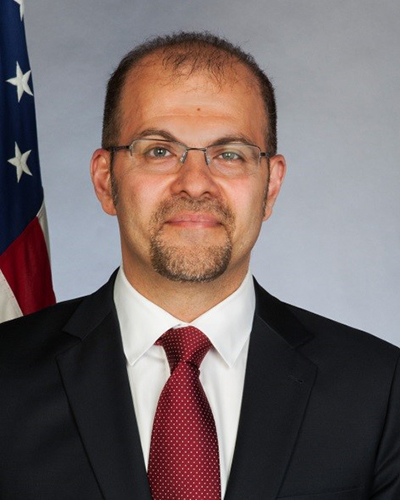 THE DEPARTMENT OF STATE ADVISES U.S. CITIZENS TO AVOID ALL INTERNATIONAL TRAVEL DUE TO THE GLOBAL IMPACT OF COVID-19.

For more than half a century, the U.S. and Singapore have forged an expansive and enduring relationship based on mutual economic interests, robust security and defense cooperation, and enduring people-to-people ties. Our two countries have worked as close partners in support of a rules-based economic and security order in the Asia-Pacific and have consistently partnered to address global threats and challenges to include terrorism, transnational crime, and the proliferation of weapons of mass destruction. Singapore and the U.S. are closely linked. More than 30,000 Americans live in Singapore. The Free Trade Agreement between the U.S. and Singapore supports 215,000 American jobs and the U.S. enjoys a $20 billion trade surplus in goods and services annually. There are 4,200 American businesses in Singapore and American businesses invest over $180 billion dollars in Singapore.

The Export Control and Related Border Security (EXBS) program has been active in Singapore since 2003 and has provided over $2 million in technical exchanges and assistance. EXBS’ goals in Singapore are to encourage active targeting and enforcement of export controls, full compliance with the four multilateral export control regimes, and cooperation on counter-proliferation prosecution and investigation matters. EXBS assistance for Singapore in 2016 totaled $250,000.

The U.S. has a bilateral free trade agreement with Singapore, which entered into force in 2004. Since that time, bilateral trade has increased 62%, reaching $45 billion in goods trade in 2016. The U.S. is Singapore's largest foreign investor, with U.S. investment stock totaling $228 billion in 2016. Singapore is a visa waiver program country, which allows its nationals to travel to the U.S. for certain business or tourism purposes for stays of 90 days or less without obtaining a visa.