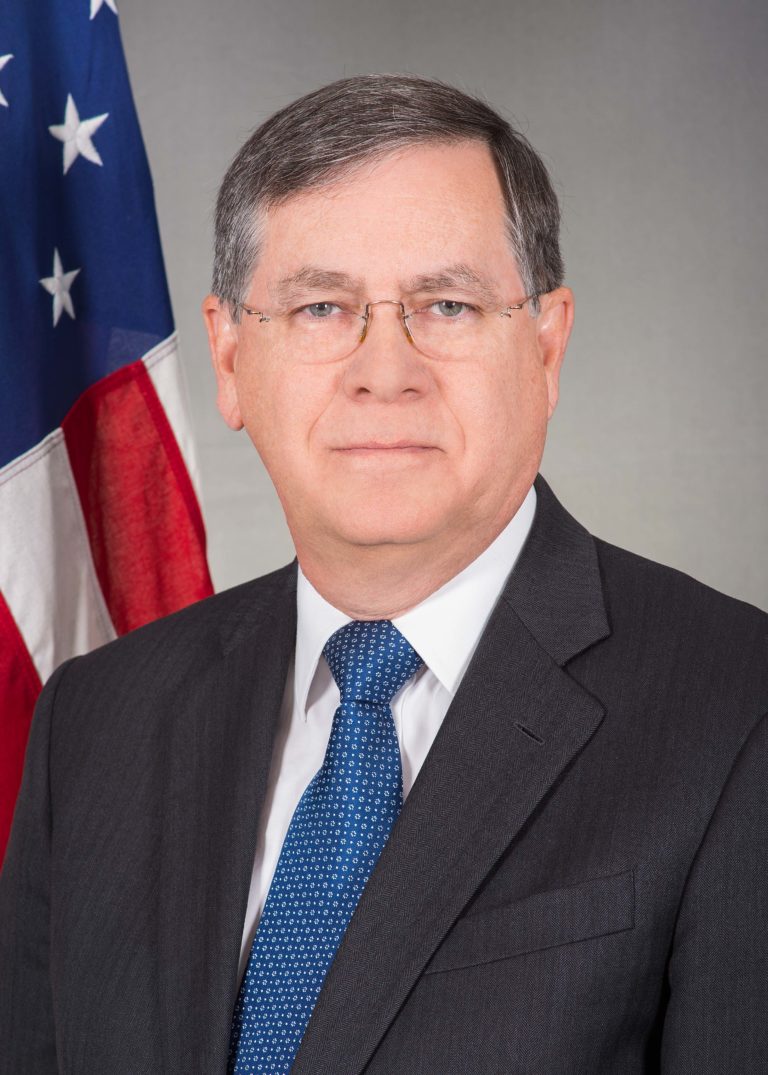 Remarks to the American-Turkish Conference

The U.S.-Turkey friendship dates to 1831, when the United States established diplomatic relations with the Ottoman Empire. After World War I and the founding of the Turkish Republic, the United States established diplomatic relations with the Republic of Turkey in 1927. The Economic and Technical Cooperation agreement – signed July 12, 1947 between the United States and Turkey – advanced the relationship further. The agreement implemented the Truman Doctrine and its policy “to support free peoples who are resisting attempted subjugation by armed minorities or by outside pressures.” The United States condemned the July 15, 2016, coup attempt in Turkey, and the United States continues to emphasize the importance of the Turkish government’s adherence to policies and actions that build public trust in the country’s democratic institutions and the rule of law, as well as upholding human rights commitments. Turkey is a key NATO Ally and critical regional partner, and the United States is committed to improving the relationship between our two countries. It is in our interest to keep Turkey anchored to the Euro-Atlantic community.

Although overall U.S.-Turkey trade jumped from $10.8 billion in 2009 to $20.7 billion in 2019, it remains modest compared to its potential. President Trump and President Erdogan in 2019 agreed to work toward increasing annual bilateral trade to $100 billion annually.