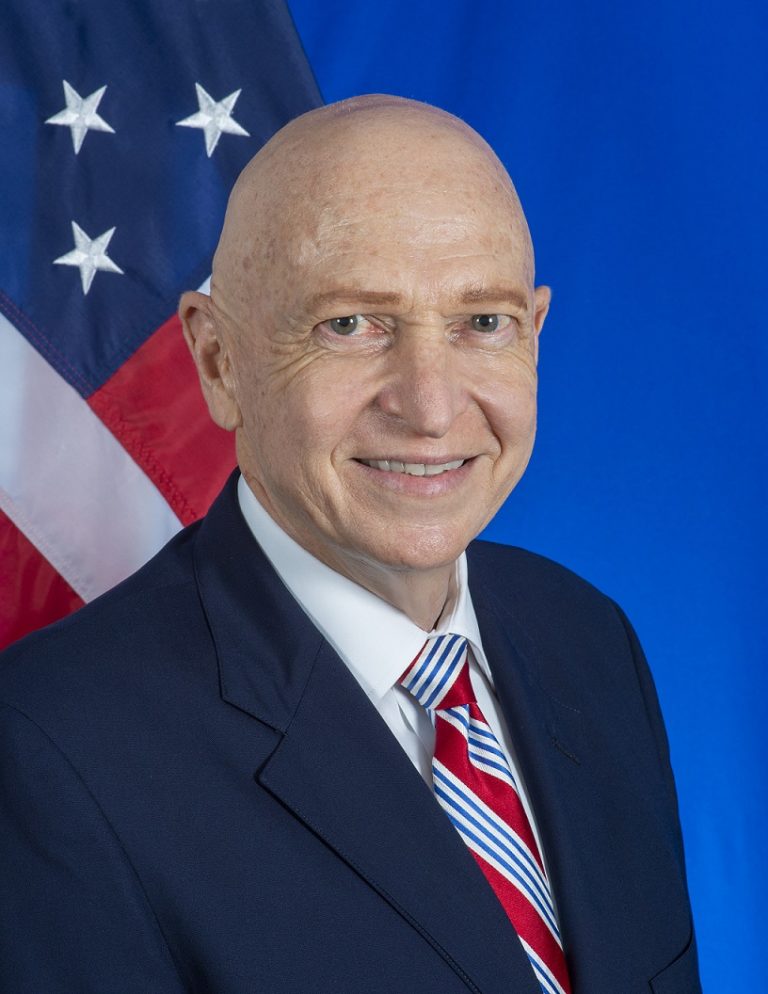 The United States established diplomatic relations with Turkmenistan in 1992 following its independence from the Soviet Union. Turkmenistan occupies a critical geographic juncture, sharing long borders with Afghanistan and Iran, and acts as a transportation, humanitarian, and economic link to Afghanistan and the South Asian subcontinent, advancing regional stability. Turkmenistan is a closed society with an authoritarian political system and centralized economy. Turkmenistan’s energy resources hold the potential to alleviate regional energy bottlenecks and improve Turkmen society, if developed with diverse export routes and in accordance with international transparency and anticorruption norms for the extractives industry. Progress toward reforms has been sporadic, and improvements will require significant time, effort, and resources.

The Government of Turkmenistan engages with the United States in many areas, including cooperation in border and regional security programs, educational and cultural exchanges, and English-language training. The government’s overall human rights record remains poor, including re-designation in 2018 as a Country of Particular Concern for its restrictions on religious freedom.

Turkmenistan’s vast natural gas and oil resources continue to attract foreign companies to explore doing business in the country, but the Government of Turkmenistan has yet to implement reforms needed to create an inviting business climate, such as allowing onshore natural gas production-sharing agreements, where foreign investment and foreign investors are truly welcomed. Turkmenistan has signed a trade and investment framework agreement with the United States and other Central Asian countries establishing a regional forum to discuss ways to improve investment climates and expand trade within Central Asia.