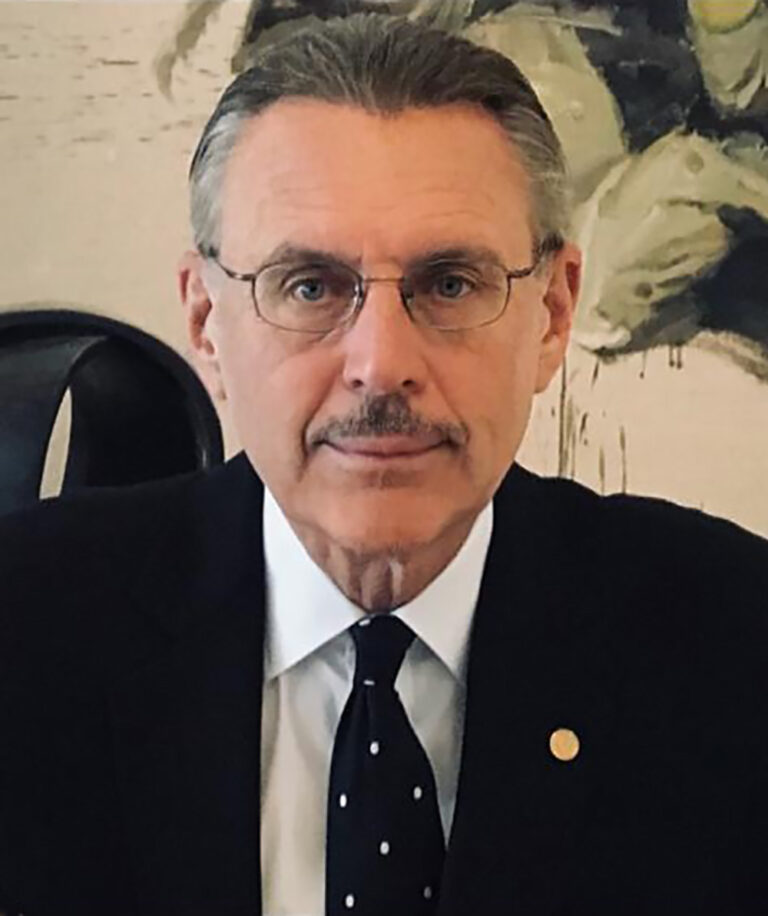 The U.S. has had friendly relations with the United Arab Emirates (U.A.E.) since 1971, following its formation and independence from the United Kingdom. The two countries established formal diplomatic relations in 1972. The U.A.E. plays an influential role in the Middle East, and is a key partner for the U.S. The U.S. and the U.A.E. enjoy strong bilateral cooperation on a full range of issues including defense, non-proliferation, trade, law enforcement, energy policy, and cultural exchange. The two countries work together to promote peace and security, support economic growth, and improve educational opportunities in the region and around the world. The U.A.E. and the U.S. belong to a number of the same international organizations, including the United Nations, International Monetary Fund, World Bank, and World Trade Organization.

The U.S. provides Export and Border Security (EXBS) assistance to the U.A.E.

The prosperity of the U.A.E. is based in large part on the country's vast oil and gas reserves It is the United States’ single largest export market in the Middle East and North Africa region, and more than 1,000 U.S. firms operate in the country. Many more U.S. companies, drawn by strong logistics and transport industries, use the U.A.E. as a regional headquarters from which to conduct business throughout the Middle East, North Africa, and parts of Asia.