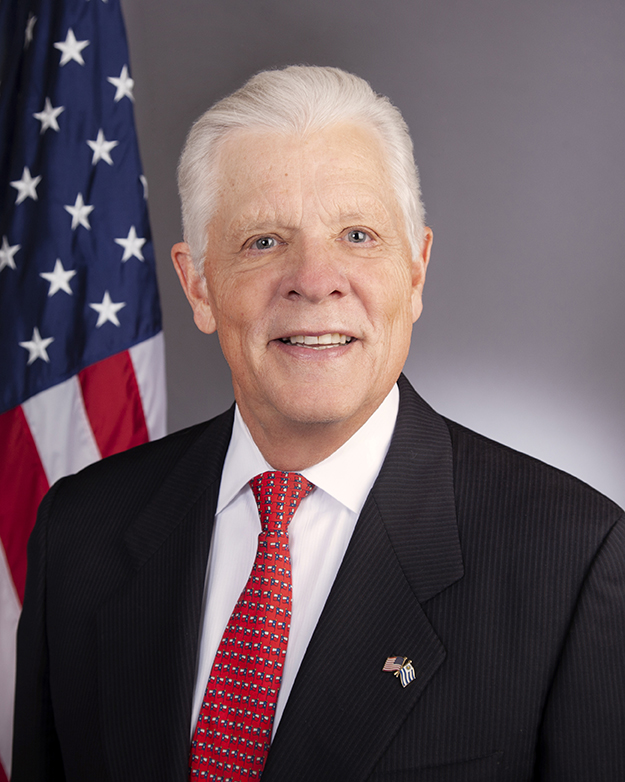 Uruguay declared independence in 1825 and then secured independence in 1828 following a three-year conflict with Brazil and the dissolution of its federation with Argentina. The United States and Uruguay established diplomatic relations in 1867. The relationship between the United States and Uruguay is strong. The two countries share important values, including a commitment to democracy, rule of law, sound economic policies, strong labor rights, environmental protection, investment in people, the desire to see the peaceful resolution of disputes between nations, and a commitment to the multilateral system.

In 2002 Uruguay and the United States created a Joint Commission on Trade and Investment, which was superseded by a Trade and Investment Framework Agreement in 2007. Under both instruments, Uruguay and the United States have signed several agreements, including an Open Skies agreement, a Bilateral Investment Treaty, a Science and Technology agreement, a Customs Mutual Assistance agreement, and a Memorandum of Understanding on Renewable Energy and Energy Efficiency and Small and Medium Enterprises. In January 2017, the U.S. and Uruguay signed a bilateral Social Security Totalization Agreement.