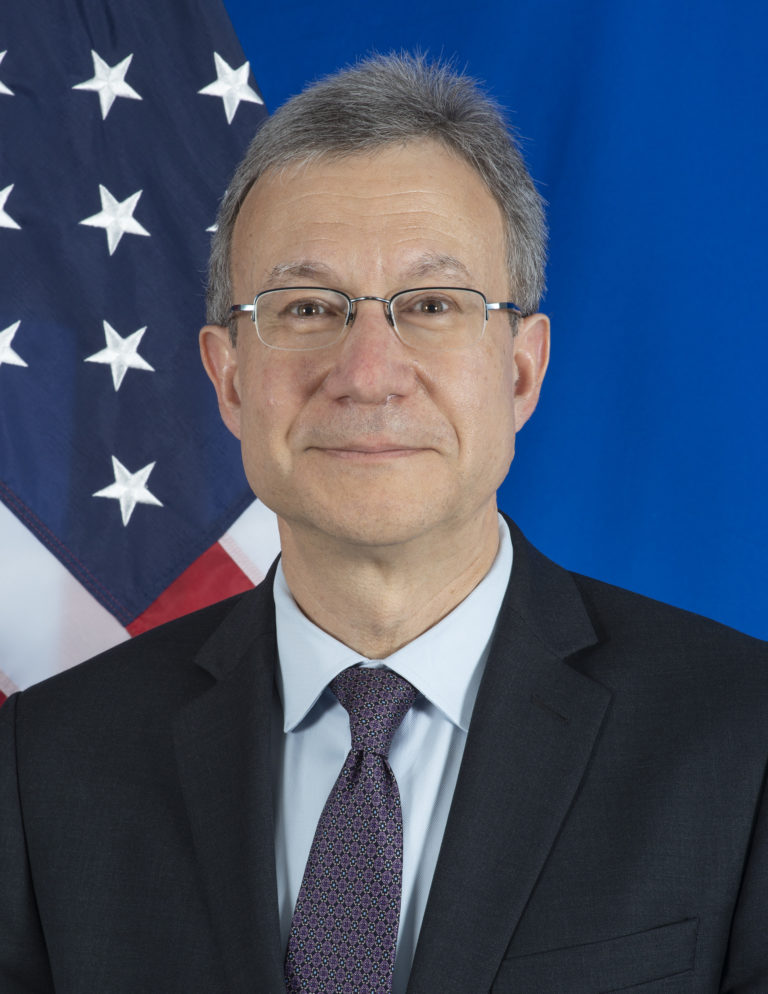 The United States established diplomatic relations with Uzbekistan in 1992 following its independence from the Soviet Union. Since then, the United States and Uzbekistan have developed a broad-based relationship, cooperating in such areas as border and regional security programs, economic relations, political and civil society issues, and English language training. Uzbekistan is important to U.S. interests in ensuring stability, prosperity, and security in the broader Central Asian region Regional threats include illegal narcotics, trafficking in persons, terrorism, and violent extremism. Uzbekistan is a key partner supporting international efforts in Afghanistan, primarily through provision of electricity, economic assistance, and development of Afghanistan’s infrastructure.

Uzbekistan’s economy was historically based primarily on agriculture and natural resource extraction. While the country remains a major producer of energy and minerals, the manufacturing sector has grown in recent years and now accounts for approximately one quarter of GDP, surpassing agriculture. Uzbekistan has signed a trade and investment framework agreement with the United States and other Central Asian countries, establishing a regional forum to discuss ways to improve investment climates and expand trade within Central Asia. For the first time ever, in June 2019 the Department of Commerce led a certified trade mission to Uzbekistan, to increase trade between the two countries and open up new markets for American businesses.